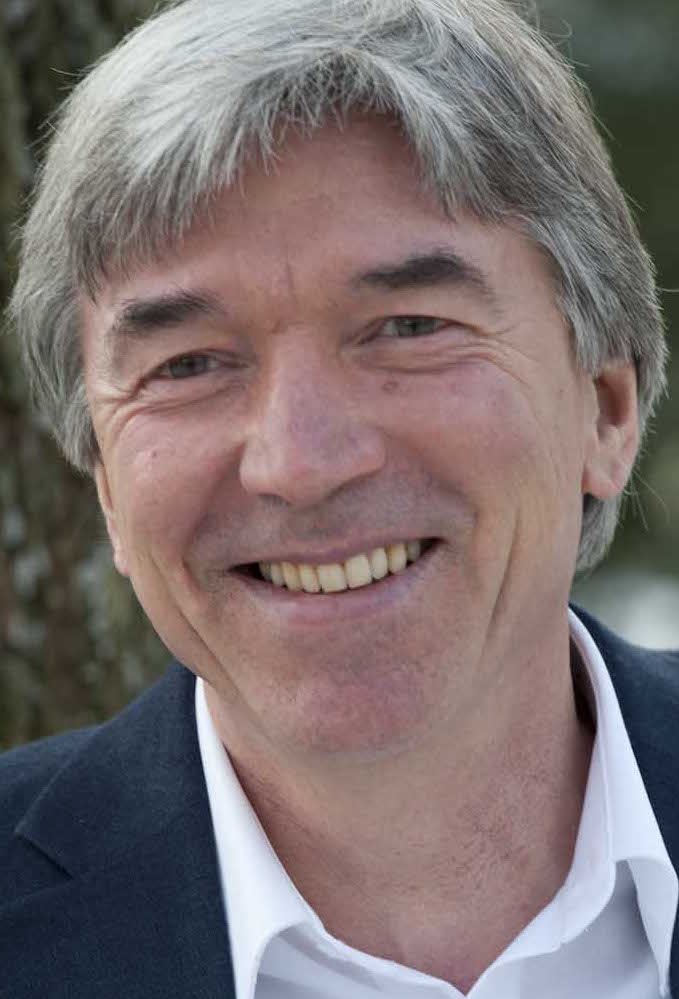 Praxis in 81673 München
www.franz-ruppert.de
This email address is being protected from spambots. You need JavaScript enabled to view it.
+49 170 7348434